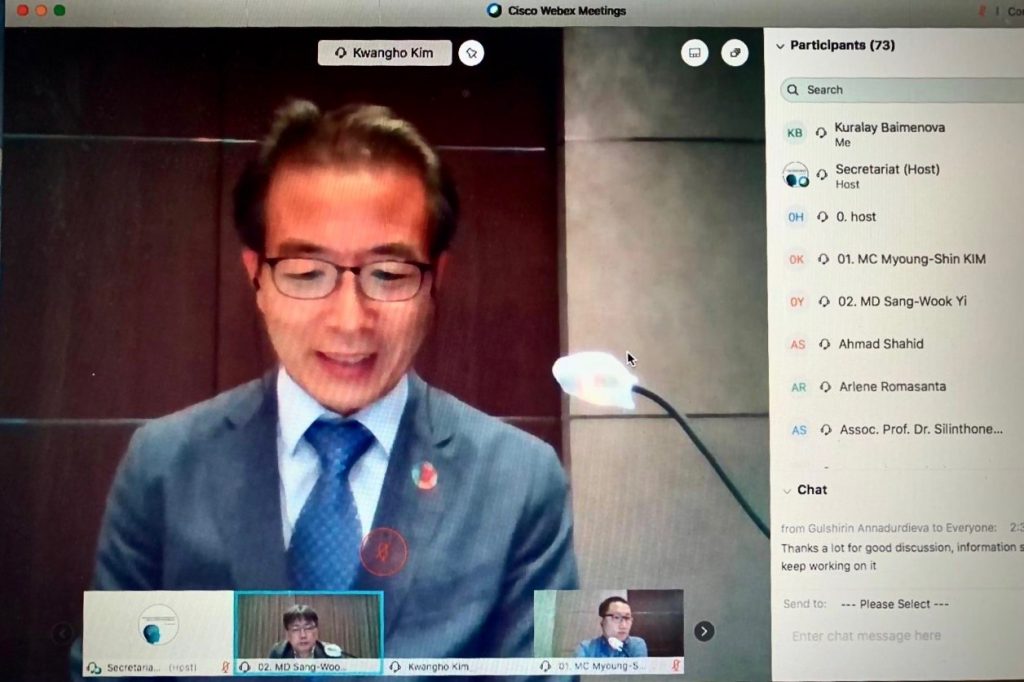 The United Nations Educational, Scientific, and Cultural Organization (UNESCO) conducted on online conference on July 23-24 to gather feedback and stake-holder contributions on their new Ethics in Artificial Intelligence initiative.

The event was initiated by the UNESCO General Conference at its 40th session, which authorized the  preparation of a formal UNESCO Recommendation document for the purpose of guiding national policy development and compliance measures related to the development and use of Artificial Intelligence technologies.

The draft Recommendation was prepared by the Ad Hoc Expert Group (AHEG), as constituted by the Director-General, in alignment with the principles of the United Nations organizations, and then circulated to member states for review and comment.

The event was hosted by the Republic of Korea, with representatives from more than 20 countries of the Asia-Pacific Region involving more than 100 participants from organizations such as government agencies, research universities, and scientific institutes devoted to AI.

The ISSAI delegation, Prof. Michael Lewis and Kuralay Baimenova, participated as the representative of the RoK, in the capacity as the designated national research institute for AI.  ISSAI members were quite active during the event, with scheduled presentations, comments, written contributions, and the submission of the ISSAI Ethical Principles document as a sample of organizational AI Ethics statements.

Among the observations contributed by ISSAI during the two-day event were:

For those interested, the UNESCO initiative is described here: https://en.unesco.org/artificial-intelligence