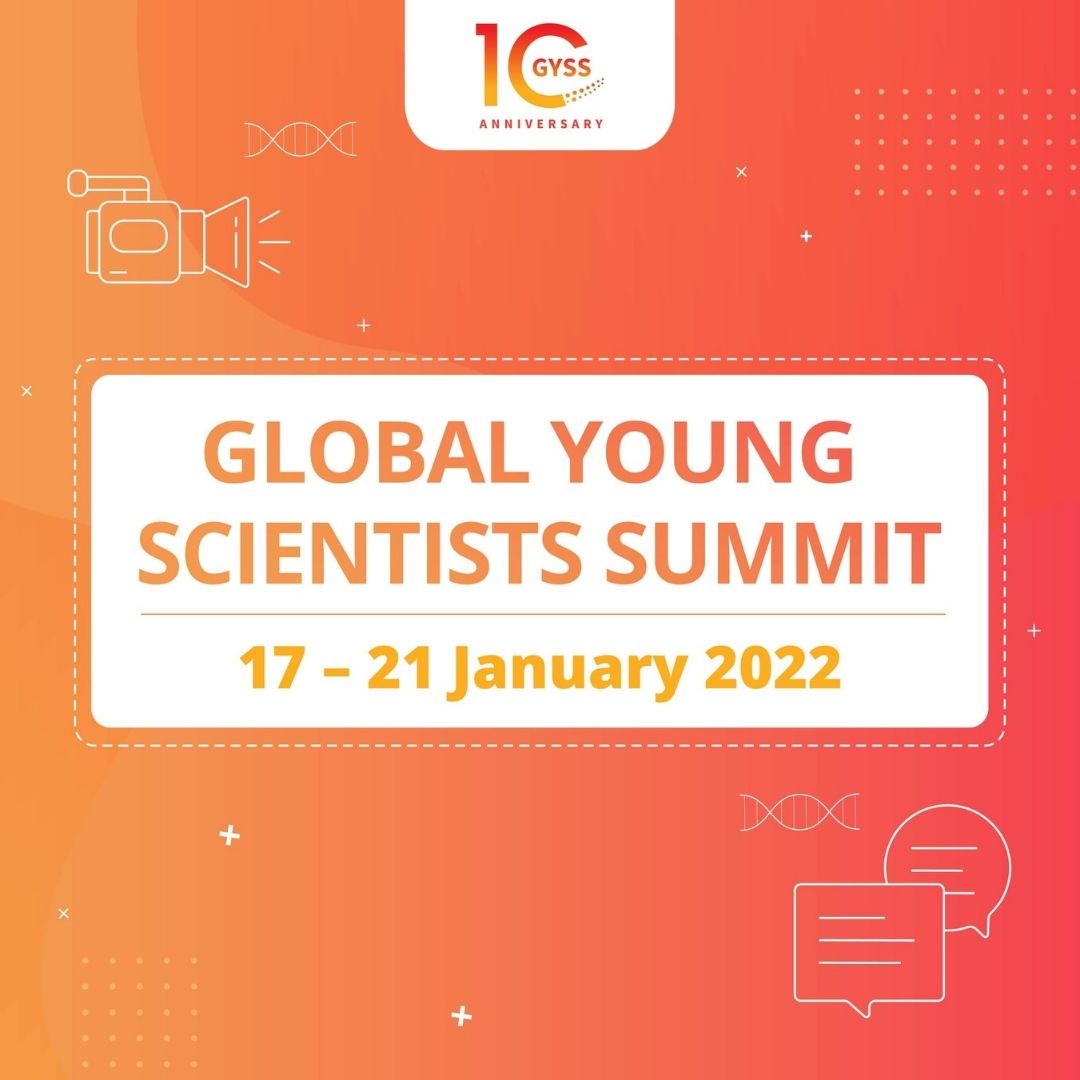 ISSAI researcher Zhanat Makhataeva participated in the Global Young Scientists Summit 2022 (GYSS2022) from 17th to 21st January 2022. GYSS2022 brings together bright young researchers and top experts to discuss scientific and technological trends and how research can address important global challenges. The theme of the summit was “Advancing Science, Creating Technologies for a Better World”.  Under this theme, promising young scientists spent four days exchanging ideas and knowledge with the speakers and their peers. Summit participants listened to and took part in plenary lectures and panel discussions. They also had the opportunity to interact with the speakers in small group sessions.

One of the networking sessions was attended by Prof. Stuart Parkin, a renowned experimental physicist, IBM Fellow and leader of the magnetoelectronics group at the IBM Almaden Research Center in San Jose, California. He is known for his discoveries in the field of spintronic materials, which have enabled a thousand-fold increase in the storage capacity of magnetic disk drives, resulting in a tremendous expansion of data acquisition and storage capacities.

“Attending GYSS2022 has given me so much inspiration and motivation to continue my career as a researcher and PhD student. I was so happy to attend the summit,” said Zhanat. “I found the lectures and talks by the Nobel laureates and world-renowned scientists at the summit very interesting and inspiring. I learned so much just by listening to them and following their talks on different global scientific topics.”

GYSS2022 was launched in 2013 with the aim of inspiring and motivating young scientists to pursue their scientific dreams through close interaction with distinguished scientists and researchers, as well as their peers. The summit provides a platform for conversations on science and research, technological innovation and society, and solutions to global challenges.