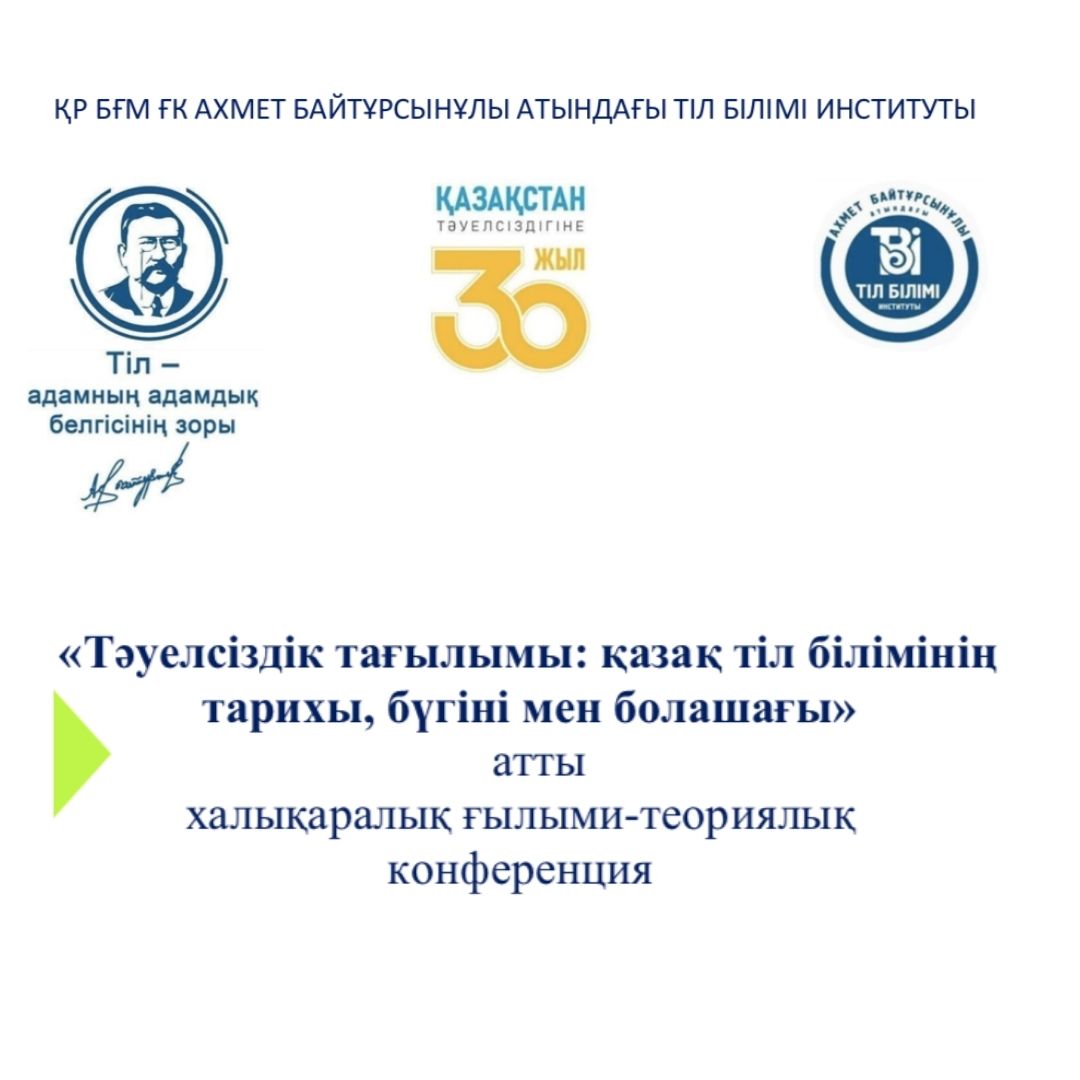 On December 8, 2021, ISSAI attended the international scientific and theoretical conference “Lessons of Independence: the past, present, and future of Kazakh linguistics”, hosted by the Institute of Linguistics named after Akhmet Baitursynuly, Almaty, Kazakhstan. The conference, whose main theme was “The experience of creating national corpora”, marked the 60th anniversary of the Institute and welcomed participants from Kazakhstan and abroad.

While the experienced scholars from the domestic universities reported on the progress and challenges in the creation of Kazakh corpora, the younger scientists, in particular, gave presentations on the transition of the Kazakh language from the Cyrillic to the Latin script and the necessity of using artificial intelligence and machine learning in corpus development. The conference guests from Azerbaijan, Russia, and Bashkortostan shared their experiences in building large collections of written or spoken texts for their native languages.

ISSAI was represented at the conference by Dr Yerbolat Khassanov, Kuralay Baimenova, and Rustem Yeshpanov. Under a time constraint of 15 minutes, Dr Khassanov was able not only to present ISSAI’s Kazakh language-related projects and future plans to expand them, but also to demonstrate their applicability in practice. Dr Khassanov’s professional delivery of the presentation received positive appraisals from the conference participants. The organisers of the event expressed their willingness to cooperate with ISSAI in the development of a Kazakh parallel corpus in the future.